The last station of the 2019 China Rally Championship 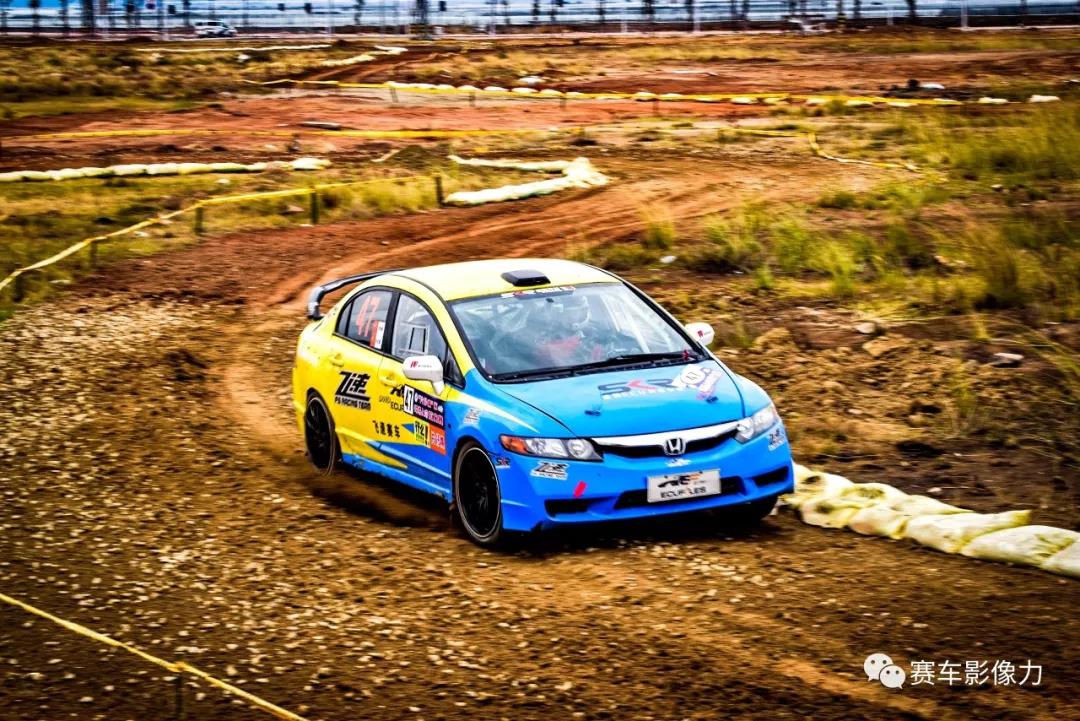 The final stop of the 2019 China Rally Championship-Huandongshanwan Station will be held in Zhangzhou,

Fujian from December 6th to 8th! The exciting and beautiful seaside track attracted more than 40 teams,

more than 100 cars, and more than 200 brave and passionate racers came to challenge,

of special alcohol pumps such as the E85 is getting ready. . 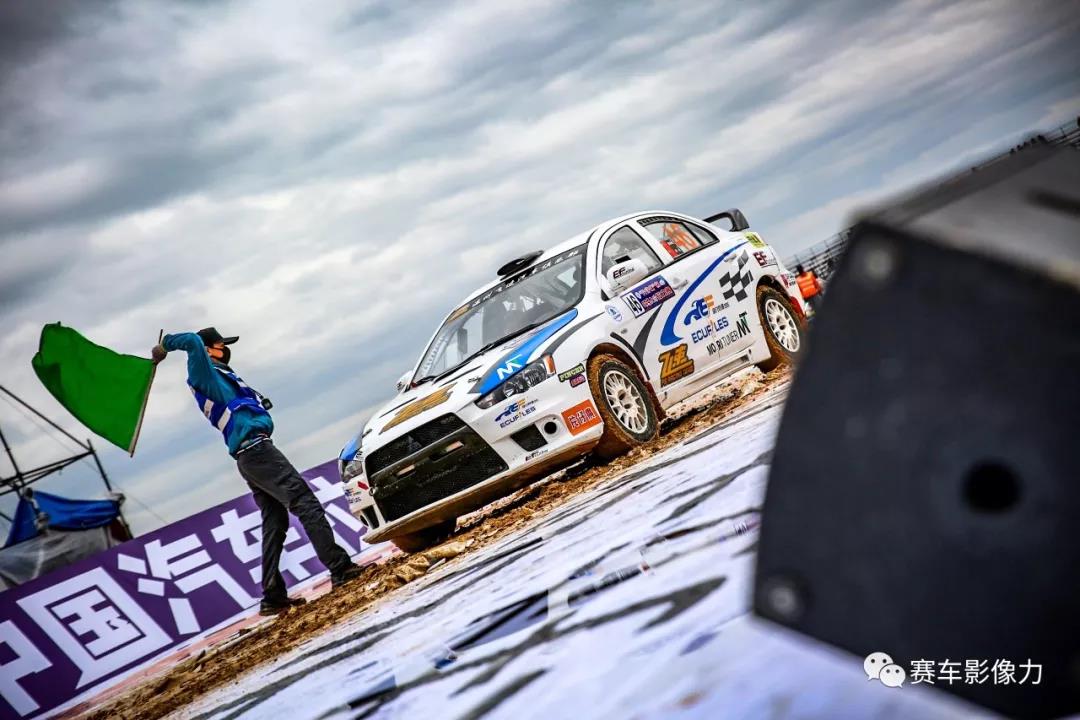 Rally is a Chinese transliteration of its English Rally. It is one of the automobile road competitions.

It is conducted on dirt roads, gravel roads or asphalt roads with subgrades. It is held in one country or across several countries.

General Administration of Sport and the International Automobile Federation. It is the largest, largest and most influential automobile event in China.


The whole course is about 825 kilometers, including about 126 kilometers. The stage consists of three routes including the super stage.

The key words of this article:race fuel pump champion GSS342