How many parts does a car engine consist of 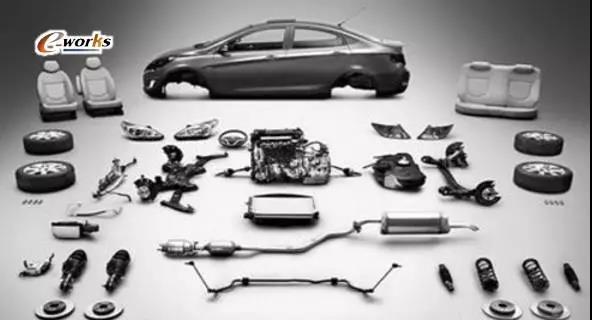 Of course, it is estimated that no one can accurately calculate the number of parts of a car. The greater the number of car parts, it does not mean that the car's performance is better, but it means that its reliability will be more difficult to guarantee.